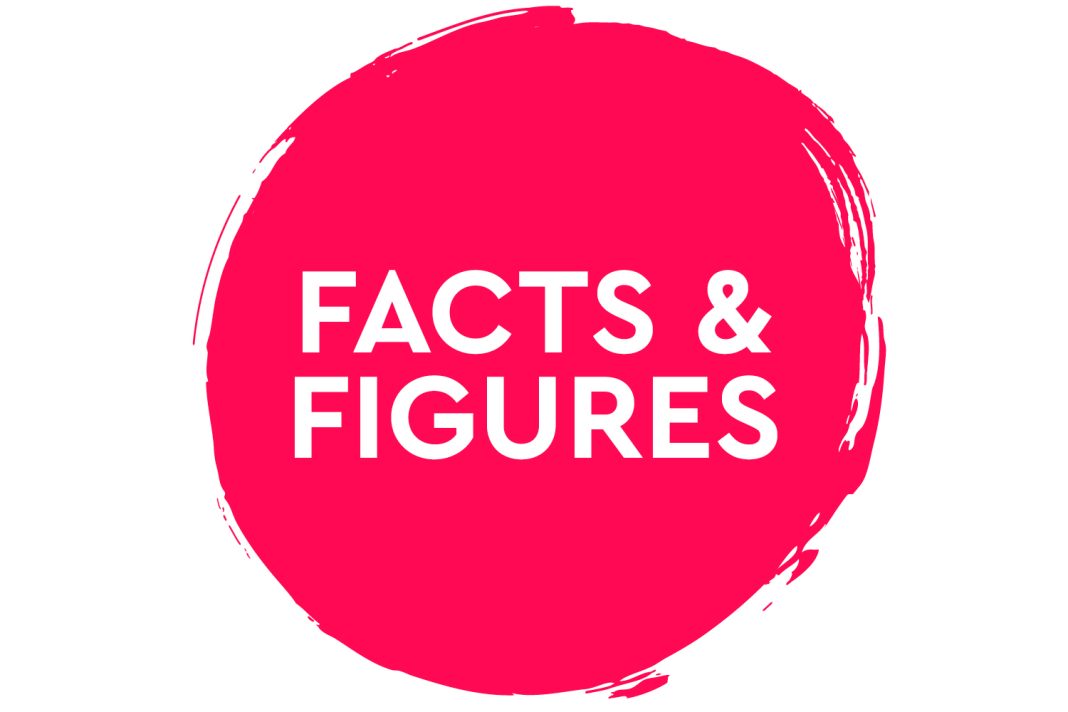 Lauren McAskie
I love talking to passionate CityChangers from around the world, hearing their stories and what drives their activism, then writing up guides for others to get inspired by. There's only one thing that could top a car-free city for me, and that's one made out of chocolate... but a girl can only dream. In the meantime, I'll work on making the first come true.

When trying to make change happen within your city, and especially for urban mobility, it’s important to know your numbers. This article provides a summary of all the key facts and figures about car use in cities, covering everything from the space they take up to their negative effects on mental wellbeing.

If you’re trying to reduce cars in your city, you will probably need to have challenging conversations with other people and decision-makers who perhaps don’t share your views. Maybe you’ll have to convince people that cities aren’t the best place for cars – and the best way to do this is to be able to back up your argument with a plethora of facts and figures in and around the topic.

Once you’re familiarized with the numbers take a look at our articles on what The Challenge is for going car-free and our How to Get Started guide.

If you are looking for a even more detailed report on how the car industry is driving the climate crisis, check out this Greenpeace report.

The Case for Car-Free - Why Should We Care About Our Car-Dependency?

How to Get People Head Over Wheels About Cycling

What makes a CityChanger? Young Leader Sharee Hochman proves that it’s not an academic background or a position in city administration, but personal qualities...
Read more
Car-Free

For the last century, there’s been an ongoing battle for city space between cars and children, which, for the most part, has been won...
Read more