Infrastructure for Car-Free Cities: The Challenge 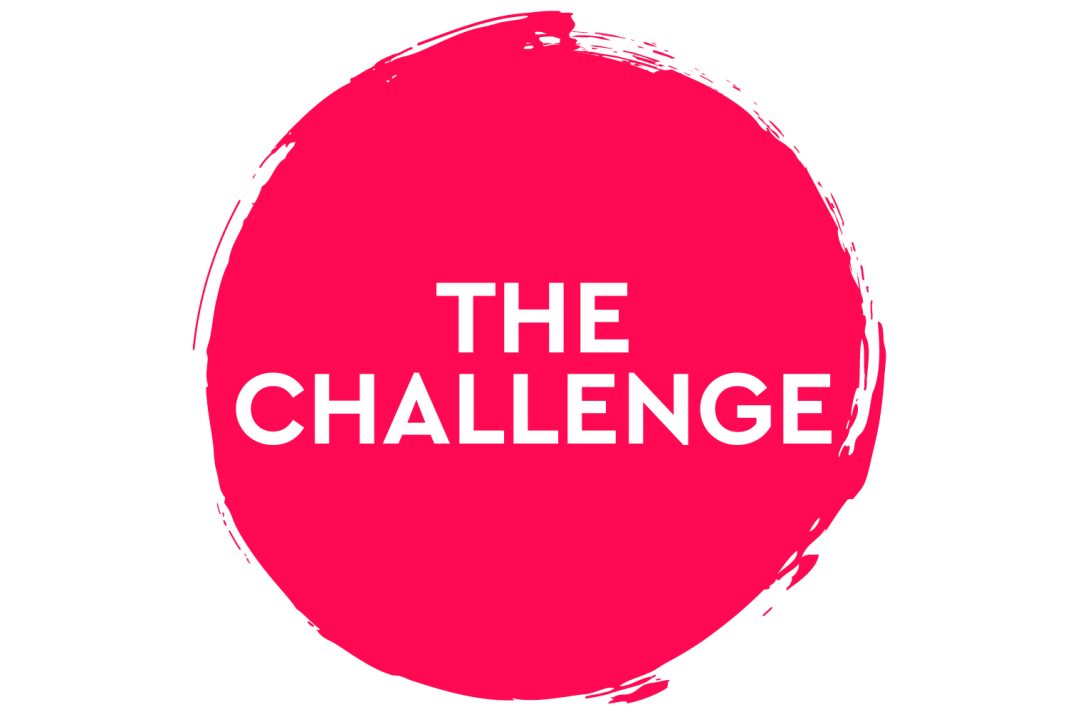 Lauren McAskie
I love talking to passionate CityChangers from around the world, hearing their stories and what drives their activism, then writing up guides for others to get inspired by. There's only one thing that could top a car-free city for me, and that's one made out of chocolate... but a girl can only dream. In the meantime, I'll work on making the first come true.

The idea of a ‘car-free’ city sounds pretty straightforward… just ban the cars, right? Well, it’s not quite that simple. Several challenges stand in the way of reducing car dominance in cities and building the infrastructure to accommodate it. Keep reading to find out what the real barriers are to our car-free visions – and how we can overcome them.

What actually is ‘car-free’ infrastructure? This can be anything from creating a large-scale car-free zone to converting a parking bay into a ‘parklet’ for more green space in our cities. But what do urban designers and advocates for these kinds of changes say are the ‘challenge’ when it comes to actually doing it?

Perhaps the main challenge is an obvious one. When you take a look around your city, there are cars everywhere. Why? Because our urban infrastructure has been built almost entirely around them.

Around 70% of city landscape on average is dedicated to space for cars. There’s little doubt that this space could be used in a better way for pedestrians and cyclists, but it’s a bit more of a challenge when so much metropolitan space is already used to accommodate cars and it’s not just a blank canvas to begin with…

The term ‘automotive city’ has been coined to describe the cities that have developed throughout the last 20th century. They have become car-centric with private vehicles as the dominant and preferred mode of transport, and city infrastructure has facilitated this.

Sara Ortiz Escalante from feminist organisation Punt 6 told us that this is mostly a result of patriarchal and capitalist mandates, as city designers in the past based their urban planning models around the mobility patterns of certain groups that are usually men, who have a full-time job and the privilege to drive and own a car.

Cities are purposefully designed around the car to maximise economic output by ensuring that commuters can get to and from their jobs in linear patterns in the quickest way possible.

Other groups of people, such as women and children who tend to walk, cycle, and use public transport more, have been considered a non-priority by urban designers. See our article on Building a Feminist City for more detail.

This has resulted in our cities are becoming choked with traffic and air pollution – so we need to find a way to remodel the infrastructure that already exists to promote a greener more sustainable future of mobility.

Which leads us to the next challenge…

Melbourne based Urban Designer Andrew Amos told us that trying to repurpose the existing urban infrastructure is one of the key challenges that planners face.

“A lot of the time our work is about retrofitting the existing urban fabric. If it’s not just a blank canvas, it can be difficult. Usually, it has to be incremental, so that smaller changes add up to a big transformation over time.”

“But the key problem with this is that we only have a limited amount of time to reduce carbon emissions – so this approach might not be quick enough.”

He said that this incremental approach to repurposing car space is sometimes necessary, but to speed this process up, we should plan new infrastructure to accommodate cars in the short-term while having a plan for how it can be transformed in the long term.

“For example, in many different countries current regulations for building a new supermarket say that you have to have a certain capacity for car parking spaces depending on how big the development is. So urban planners must abide by these rules for now, but also have a plan for how this parking space can transition into another use as cars become less and less important in our society.”

Another obstacle to the development of car-free infrastructure is the public concerns that it may negatively affect local businesses or prevent emergency service and essential delivery access.

This can spark intense public backlash and means that often infrastructural developments never really get off the ground in the first place.

Oslo based consultant, strategic advisor, and public speaker on urban development Ellen de Vibe said that most of these fears and concerns can usually be subsided by trialling infrastructure through pilot schemes – which allows people to see how car-free measures work in practice and helps gain public support.

Amos agrees that “one of the things I have picked up working in architecture and design is that making strategies and concepts visible to people is a powerful tool. Once the idea is expressed in a visual way, the ripples spread from there.”

For more information, facts, and figures on myths surrounding investment in active travel infrastructure see this research article by Sustrans.

Challenge 4: Where Does the Infrastructure Go, and With What Materials

Knowing where infrastructure is best placed in a city can also be a big part of the challenge.

“Something we learned quite early on was that to revitalise city life, it is incredibly important that street interventions are strategically placed. It isn’t enough to make a pedestrian space along a blank façade – this won’t give you city life.”

“There has to be a connection between the velocity inside of a building and the activities taking place outside it on the street. If there is a building or public attraction, then this is where benches and outdoor furniture should be so that people can properly appropriate the space.”

De Vibe also says that whatever infrastructure is trialled must be of good architectural quality. If this is not considered a priority, it will ruin the reputation of a project and spark public backlash.

Alderperson of Amsterdam, Sharon Dijksma, also said in an online webinar that when making the difficult decision of which streets and areas to make car-free, the biggest factor is not in fact cost, but safety.

“If we close a street for cars, then we must invest and investigate – where do these cars otherwise go? Would this be a safer alternative than the planned use of this particular street?”

“We have to not only use our own data but also discuss with police to see if taking the decision to close a particular street is a responsible one that will not cause unnecessary blockage.”

Challenge 5: Do We Build Infrastructure for the Self-Driving Revolution or for People?

The final challenge, and the key question we should be asking when it comes to infrastructure, is should our cities be built for ‘greener’ cars or no cars whatsoever?

The rise of autonomous vehicles is inevitable – but should we create more roads and space for these self-driving cars that we hope will be the solution?

The problem is that these cars will still require space. If we build more infrastructure to accommodate them, we will have the same problem as before. Vehicles will still dominate our cities unless we actively move away from car use altogether and begin to redesign our cities around people instead.

After all, 50 years ago we thought the combustion engine would be the solution to all our problems and look where we are now – is it really a good idea to go all in for the autonomous revolution now that we understand and appreciate the value of city space?

Where Do We Go From Here?

Now that you know what the main challenges are to building a car-free city, it might be easier to understand why cities struggle to get rid of cars that are clogging their streets to death.

But there are ways you can get started in overcoming these challenges and take the first steps to pedestrianising your city – click here for more information.

How to Pedestrianise a Street: Seven ‘Steps’ to Walkable Heaven

Perspectives on the 15-Minute City: How to Turn a Utopia Into a Reality

What makes a CityChanger? Young Leader Sharee Hochman proves that it’s not an academic background or a position in city administration, but personal qualities...
Read more
Car-Free

For the last century, there’s been an ongoing battle for city space between cars and children, which, for the most part, has been won...
Read more